You're in the right place.

A Cat Behaviourist can help!

Let me tell you something. I already like you. The fact you’ve landing on this page and even just thinking about a cat behaviourist, demonstrates that you’re a caring and committed cat guardian. You’re my type of people.

If you’re like most of my clients, you’ve probably already tried ‘solutions’ found on the internet or advice from other, well-meaning cat owners.

The fact is though, that most of the advice these days is outdated, incorrect, or even dangerous. Let’s be honest, you wouldn’t be here if the advice you were given had worked!

If you’re dealing with cat behaviour problems, a session with a cat behaviourist is a good idea. Keep reading to find out more.

Make a Booking
Ask Me a Question As a cat behaviourist, I help with problems such as:

What you get with a Catology behaviour consultation:

My consultations are online, via video-conference. Online is much better for the cat(s), who often feel uncomfortable with a new person in the house, causing unnecessary stress.  It allows me to help cat owners looking for a cat behaviourist in Melbourne or all over Australia!

Not only do I have years of experience helping cat owners like you, but I have qualifications from the highly-regarded Companion Animal Sciences Institute. I am also a member of the IAABC and the AABP, both organisations committed to professionalism and expertise within the animal behaviour industry.

With each consultation, you get 60 days unlimited email support. None of this 'paying more for extra support' nonsense. This ensures that you get the ongoing help and guidance you need as you work to fix the issue.

Every client gets a free copy of my popular eBook, "It's Not Your Cat, It's You!", normally sold for $37. Please forgive the cheeky title - it's a testament to the fact that cats are products of their environment, and often problem behaviours stem from some environmental issues that need to be identified and fixed.

With Chris’s expertise, advice and suggestions, we were able to put some strategies in place immediately and feel confident that we were helping Alfie rather than frustrating him further. Within a couple of days, things were already getting better. Now, just a month later, it’s like we have a different cat. He’s happy and so are we. What's involved in a consultation

Once you click the “Make a Booking” button, you’ll be taken to my booking page where you can select a date and time that will work for you.

Once you’ve booked, you’ll be emailed a questionnaire to fill out and submit before the consultation.

The consultation itself will usually go for 1-2 hours. In the session, I will go through:

After the consultation, I will follow up with an email summary of what we spoke about and the agreed action plan.

Book a cat behaviour consultation with me

To take advantage of the sale price, the consultation booking must be done in August (but consultation date doesn’t necessarily need to fall in August)

I am also happy to consider payment plans if required.

Make a Booking
Ask Me a Question

I have very happy clients!

"I've been having behavioural problems with my 3 cats for 8 months now & had tried everything from medication to a cat whisperer. Chris has been the only one who has been able to help me!"

"Not only does he understand cats, he understands their humans. If you have an unhappy cat, I would, without a doubt, recommend speaking to Chris"

"Chris was a miracle worker - very professional and thorough. We were so happy with the result and would recommend him and definitely engage his services again."

Have a question? Send me a message. 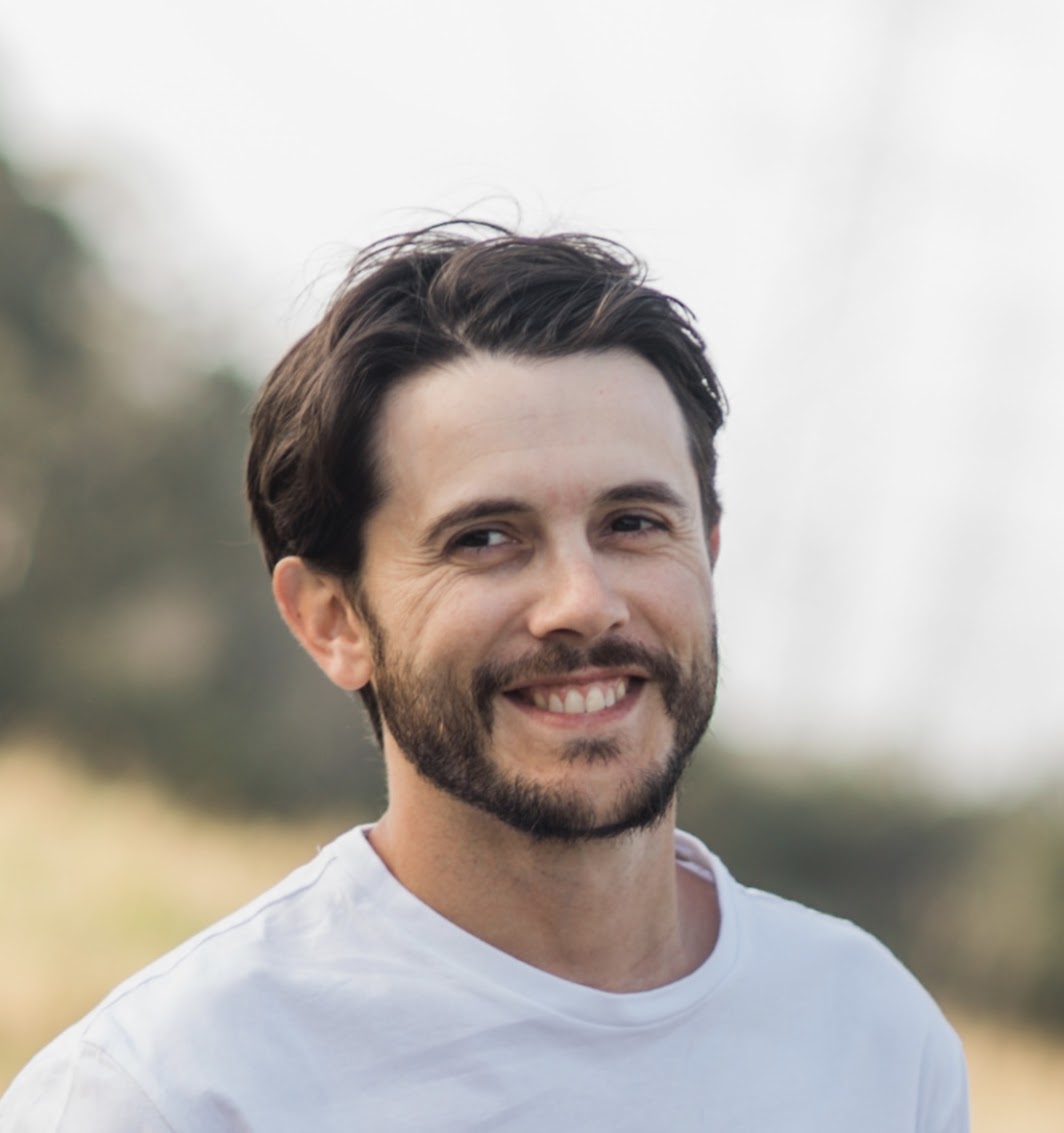 Like most people who end up working with animals, I grew up in a household with lots of them (cats, dogs and fish). From a young age, I wanted to be a veterinarian, like my late grandfather.

In high school, I approached the local vet and asked if I could sit in on consultations and see how things were done. Amazingly, they accepted, and I began attending twice a week after school.

After many months, they offered me a job in their cattery, where I spent alot of time after school.

Fast forward many years, I didn't end up becoming a vet. Instead I spent most of my adult career in the corporate world. During this time, my partner Brittany and I fostered several kitten litters and adopted 3 cats of our own.

As the 'Triplets' (as we called them) were growing up, typical aggression issues began to emerge. I spent countless hours researching cat behaviour and 'fixes' for these issues. Eventually, with lots of trial and error, and a bunch of patience, the triplets were living back in harmony. I realised that if these issues arose in my household so easily, others must be having problems too. During my time at the vet surgery, I saw many cats being medicated an even euthanised for similar behaviours. I now know that, in many cases, behaviours we call 'problem' behaviours can be improved and even fixed.

I went on to complete a Diploma of Animal Behaviour Science and Technology, specialising in felines, through the highly-regarded Companion Animal Sciences Institute. Since then, I've left the corporate world and am pursuing my passion in helping other cat guardians with their cat behaviour problems.

If you're a cat guardian currently dealing with a problem, don't be shy - reach out and book or ask a question!  It doesn't matter if you're looking for a cat behaviourist in Melbourne, Sydney, Brisbane, or anywhere in Australia (or overseas).  I help out any cats whose owners have an internet connection.

I need help from a cat behaviourist in Melbourne / Sydney / Brisbane / Adelaide / Perth / other country - can you help me?

Absolutely.  Given that my consultations are online via Zoom, Facetime or Skype, I can help you whether you’re looking for a cat behaviourist in Melbourne, Sydney, Brisbane, Adelaide, Perth, or anywhere else in Australia. In fact, most of my clients are in Melbourne, Sydney and Brisbane.

Where are you located?

Although I’m in QLD, I help out clients anywhere with an internet connection (most of my clients are in the capital cities). In my experience, I’ve found that video conferences are just simply much better when it comes to cats. Not only does it mean you don’t need to have a stranger in your house, but it also means that your cat doesn’t get stressed.

What video conference platforms do you use?

The majority of clients use either Facetime, Zoom or Skype, but I’m happy to work with whatever is easiest for you. Ideally you would be using a smartphone, tablet or laptop so you can show me around the territory (I can often understand more about the problem in a 5 minute house tour than in 2 hours of questions)!

I can't find a time in your calendar that suits me...

Just let me know and I’ll do my best to accommodate. I only offer 4 consultations per week as I work on other content to help cat guardians (I have a membership club, daily newsletter, fortnightly column, blog for other companies, and write behaviour guides and other things). If your issue is urgent, let me know and I’ll see if I can fit you in.

Do you have a guarantee?

When working in animal behaviour, it’s impossible to have a money-back guarantee. I do have a very good success rate, however. Sometimes, no matter what we do, we cannot change the behaviour. I do, however, guarantee that I’ll team up with you and ensure we leave no stone unturned. Your success is my success.

I have more questions...